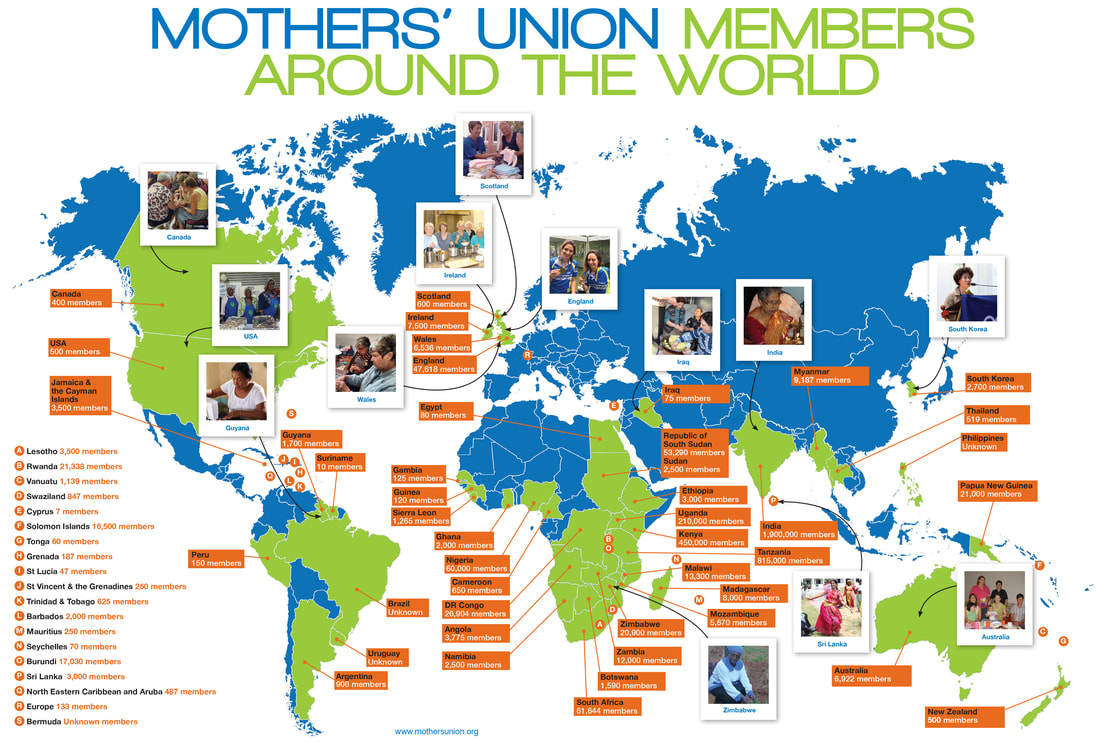 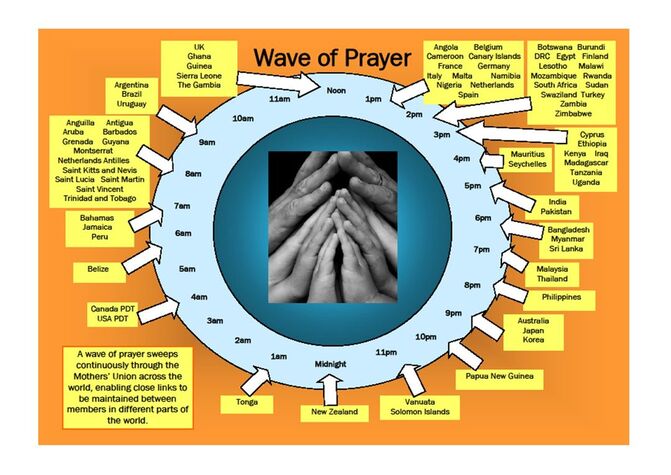 Sheran is from Guyana, part of the Anglican Church in the Province of the West Indies and has made history as the first non-British Worldwide President of MU.
​
From the beginning of 2019, Sheran has lead the newly elected Board of Trustees made up of 11 trustees – five from the provinces within Britain & Ireland; and six from the rest of the world.
View Article

​Mothers' Union Tanzania has one of the largest memberships in our organization with over 815,000 members and counting! Members across Tanzania are involved in caring for those in need in various ways from collecting money and materials to support vulnerable children with school fees to helping widows and people living with HIV/AIDS.
View PDF

Ordinary people called to do the extraordinary (Bev Julien) July 2018

The Mothers’ Union in Burundi has played a key role in transforming individuals, families and communities by equipping women with basic skills required for their daily responsibilities since 1948. In the early days, the movement focused on weaving, sewing and cooking while sharing of the Good News of Jesus Christ.
View Article

"A Community of faith"

With over 4 million members around the world, this film is a message of our faith which unites us into one movement. Through this faith and our relationship with the Church over 500,000 lives each year are transformed.

With over 4 million members around the world, this film is an example of how one organisation with a shared vision manifests itself in very different ways. All however designed to support family life under many contexts. One Vision - transforming over 500,000 lives each year.
Videography: Purple Flame