In Bundaberg on Monday 25th November 2019 at 9.30am the Church Bells of Christ Church rang out 84 times, announcing the commencement of the 16 days global campaign, and representing the countries in which Mothers Union serves. A Prayer Service followed with an encouraging number across the community gathering to pray and to hear from the Coordinator of EDON Place, local Women’s Shelter, speaking on the work being done in our community. This was followed by the lightening of candles to remember all who are affected by gender- based violence and as a symbol of hope.
Friday 29th 6pm. The Good Shepherd Anglican Parish showed their support by hosting a dinner at which the Service Director of EDON Place spoke and further enlightened us on the needs for support against gender- based violence in our community. Tuesday 10th December the bells rang out again from Christ Church announcing the final day of the campaign and the commencement of another prayer gathering with prayers, the lightening of candles and Speaker an Ex Policeman from the Vulnerable Persons Unit.
During the 16 days a Prayer Tree was displayed in the church giving people an opportunity to pray and write a prayer. The event was well advertised across the churches and community and we were encouraged by the response and look forward to repeating a similar event each year. 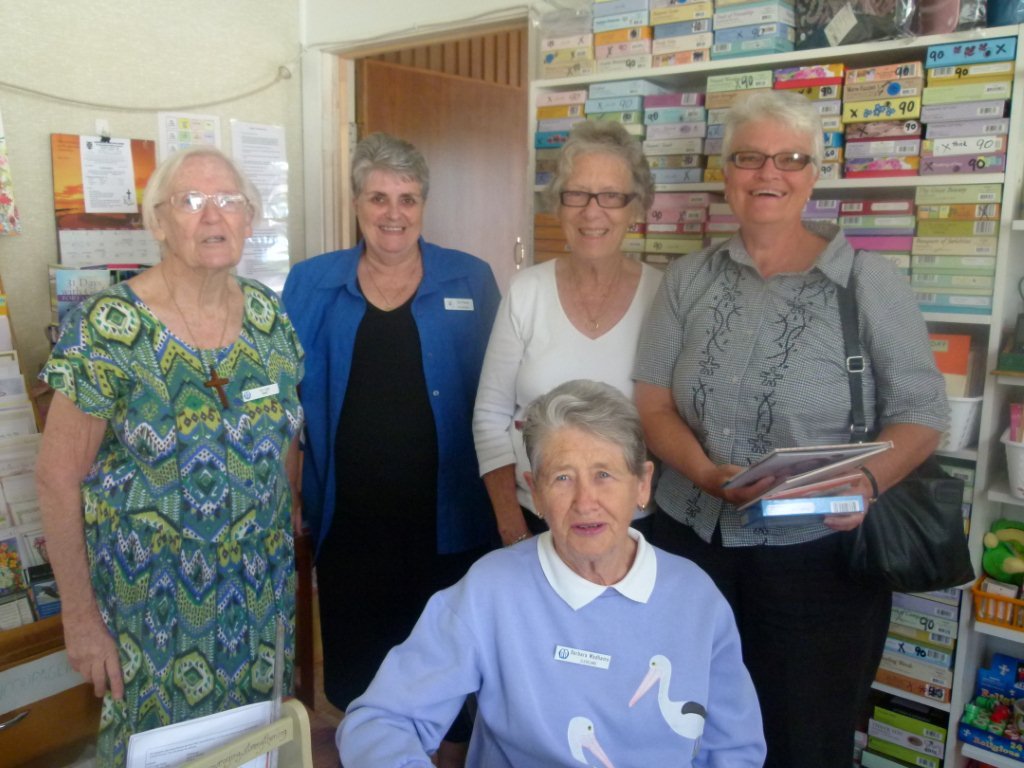 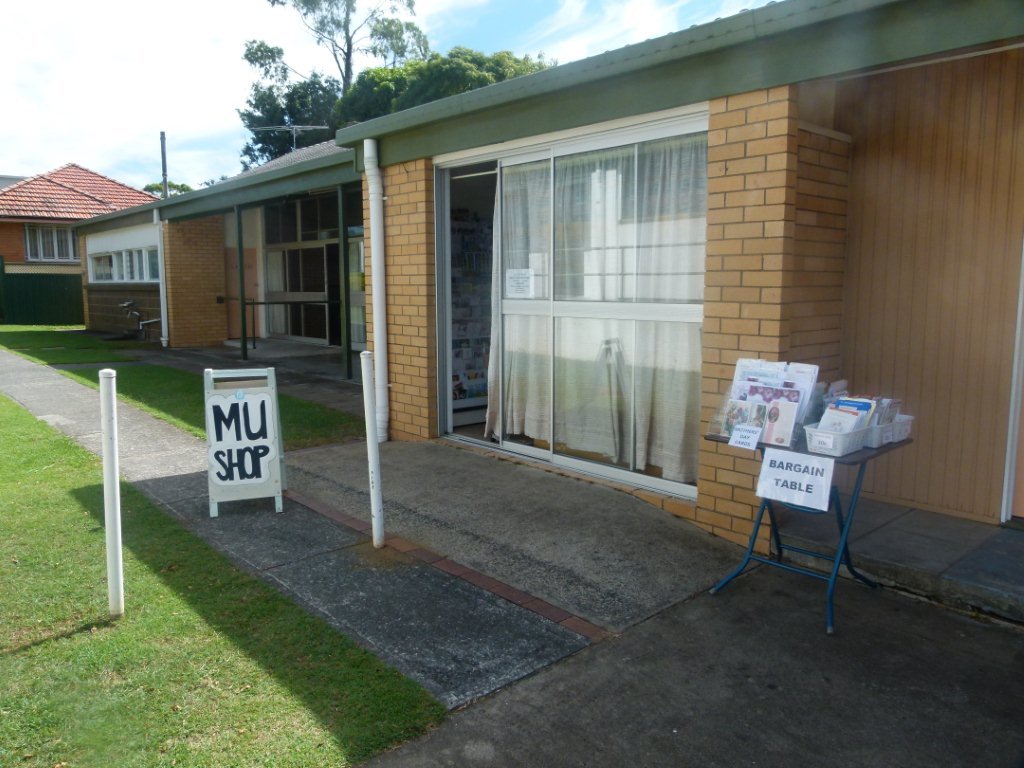